We always have a reason to celebrate 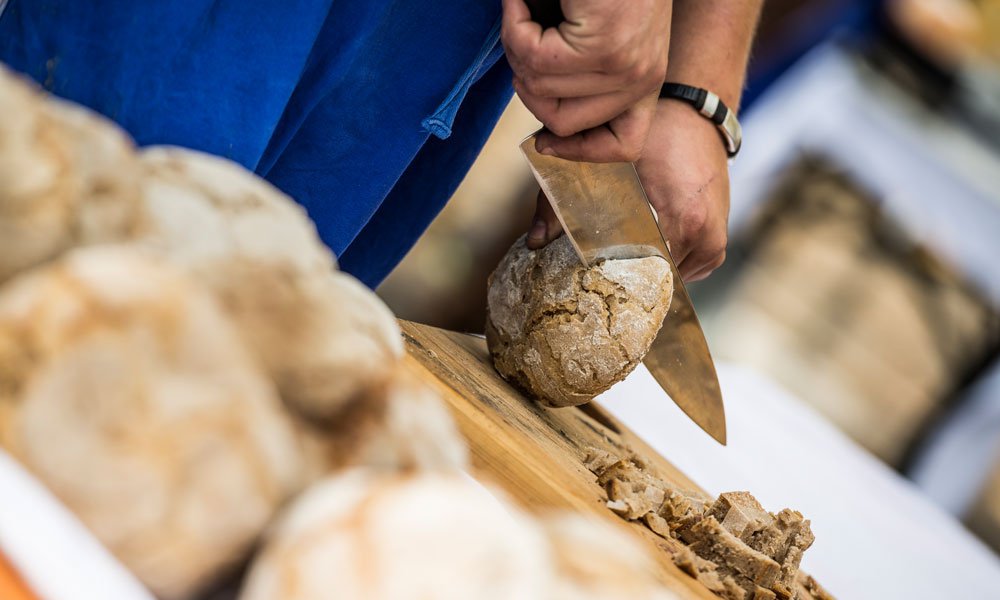 Every year, on the first of May, we welcome and celebrate Royal Highnesses, such as our Apple Queen, the Queen of Poppy, the Queen of Onion, etc. Along the Royal Mile, the queens speak about their regions of origin, are ready to be photographed and sign autographs. Typical South Tyrolean products can be bought at the farmer’s market, while children can enjoy themselves at the kids’ corner. 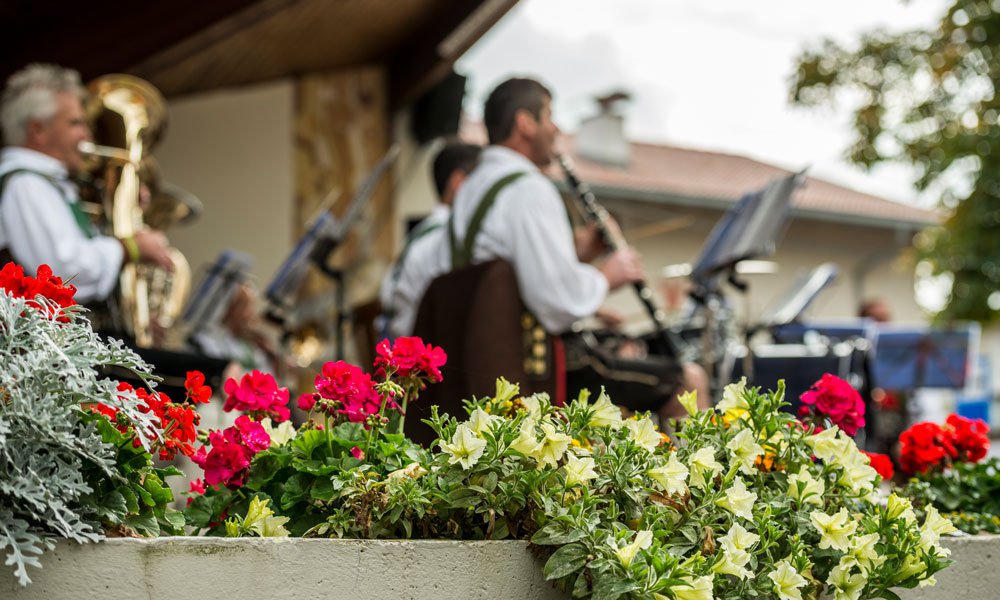 The Alpen Flair Festival is one of the most particular pop festivals of the German-speaking regions. For sure, the main focus is on the alpine culture and tradition, but the real highlight are the foreign musicians coming to South Tyrol and giving their best at playing all kinds of music – from local folk to modern pop and rock music. The festival caters to just about everything that contributes to a party atmosphere. Thrills and spills in the mountains! 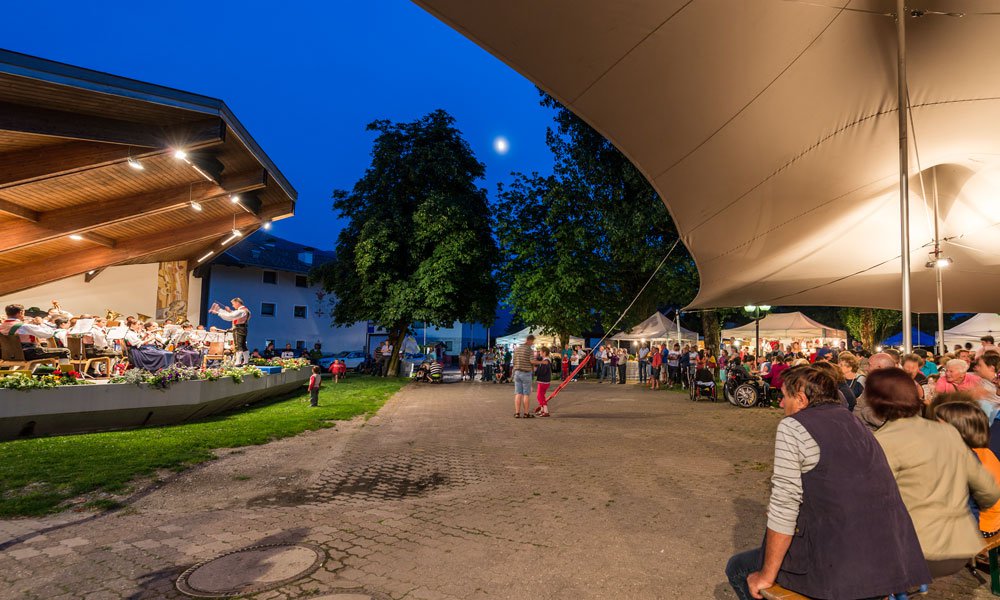 During the summer months of July and August, once a week a celebration takes place: the pleasant evening market with musical entertainment. Local delicacies are served and the various stalls mostly offer South Tyrolean products and handicrafts. Our recommendation: Do not miss the Polenta Festival. You will never ever have the opportunity again to taste as many variants of the polenta all lined up at the same place! 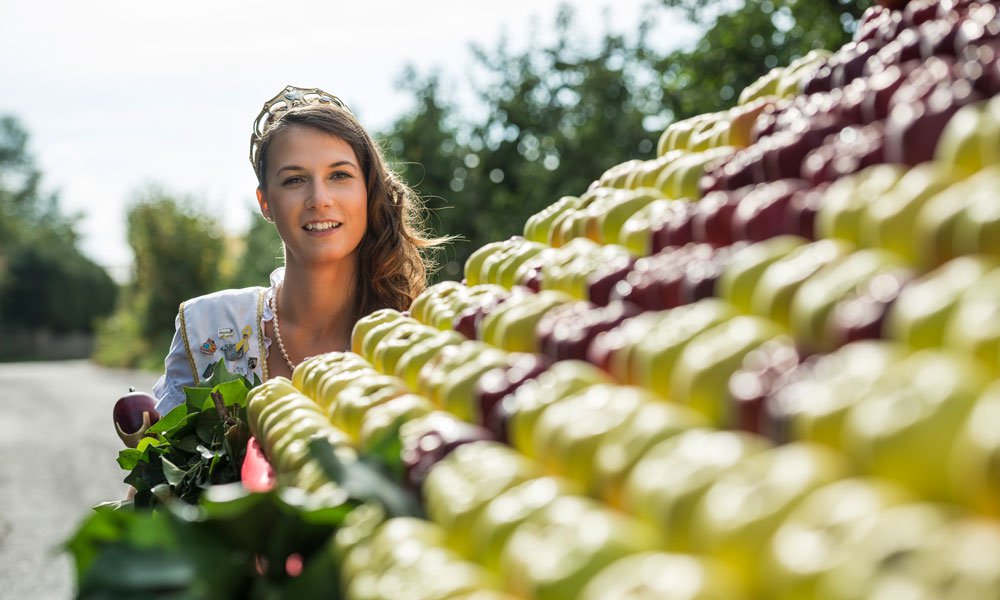 When October comes and the leaves turn bright orange and yellow, the closing of the apple harvest will be celebrated by a Thanksgiving Parade in Naz-Sciaves. The parade is followed by the crowning of the new Apple Queen. The folk festival does not only offer apples, but will indulge the visitors with the whole range of South Tyrolean culinary delicacies. 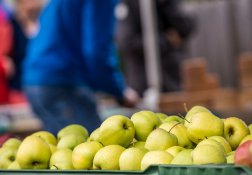 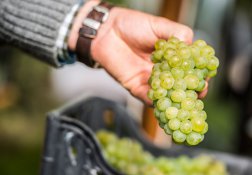 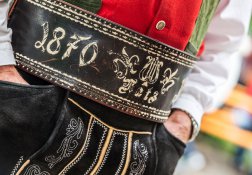 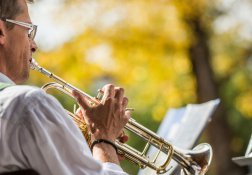 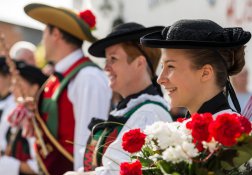 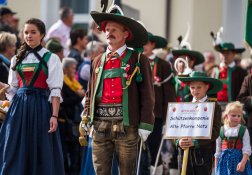 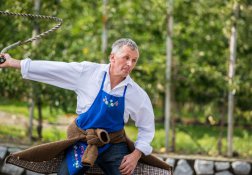 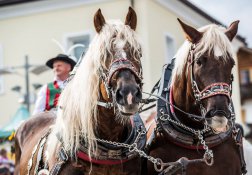 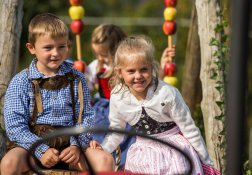 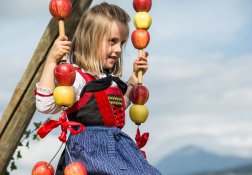 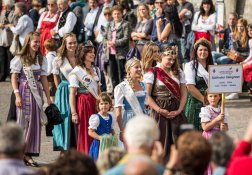 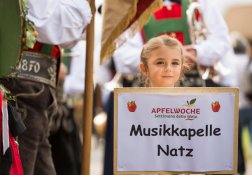 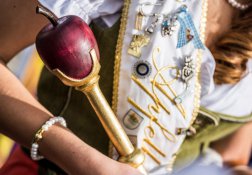 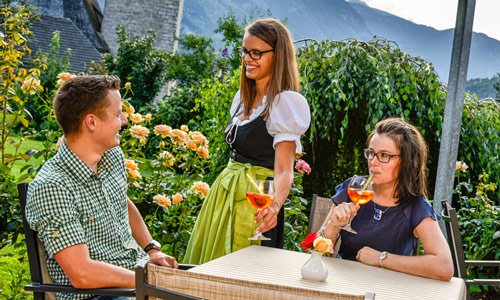 Send us your feedback! ...more
Gallery 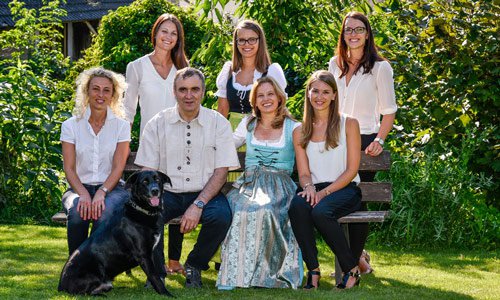